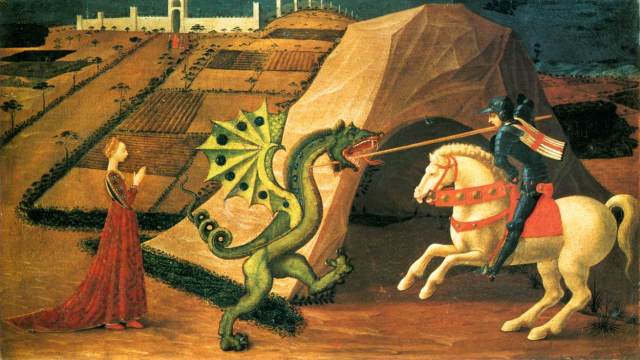 Luk Sup Gow’s birthday runs over the border always pack a surprise. Last year it was the beerfest at Window of the World; this year he’d spied out a commendable new pub on the Shekou scene.

The run started at McCawley’s, where the tiny pack comprising Dingaling, Overdue, One Eyed Jack, Golden Balls and hare Luk Sup Gow took some time to solve the first check. First off it was thought trail would head down the alley towards the chicken coops but Overdue declared a check-back and we ended up back at the start. Then trail was called across the road and past the decaying masonry of the old Snake Pit…to a dead end. Trail was found through a restaurant where the maitre d’ discouraged us from going further, into a back alley and round the corner to the splendid new George & Dragon. Fluids were replenished here as we admired the brasses on the walls and the warm ambience of this hash halt, and then we were set on our way through Sea World, past the rusting hulk of the old floating hotel and into a dismal place with football on telly. Before long we found the check-back and headed back towards Sea World, up some steps and into a large auditorium-type place full of punters, whose name eludes me. Nourishment was procured, for we had been hashing for almost two hours. Then LSG announced it was time for tits and inexplicably jumped into a taxi. We all followed like good boys and girls.