The Truth About Wilson 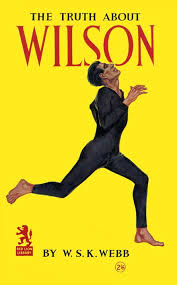 Only a few hashers turned up for One Eyed Jack’s run at Tai Po Tau, where the Wilson Trail starts going up Cloudy Hill, while two of the invalids – Golden Balls and Salesman – kept OEJ company at the start, thoughtfully consuming the beer which they knew would be bad for Eunuch, Mango Groove, Moonie and Stingray when they finished the run. At the off Moonie went straight up the Wilson Trail, but trail went off along the road towards Nethersole Hospital, and Moonie returned from his foray complaining that he was “not fancying it”. Nevertheless he caught the pack on the extreme shiggy ascent up through jungle to the Wilson Trail ridge and led them home as trail went off the ridge and down a shiggy descent. Eunuch and Mango came in from different directions having both short-cut, followed by Stingray. The considerateness of the non-runners in drinking the beer was noted with admiration, and one can only hope that such altruism, derived no doubt by association with the hermit-like aesthete and athlete of Hotspur fame, and namesake of the Wilson Trail, spreads to all who would wish our runners strong-limbed and sober.

Another exemplary hash trail from One Eyed Jacques. 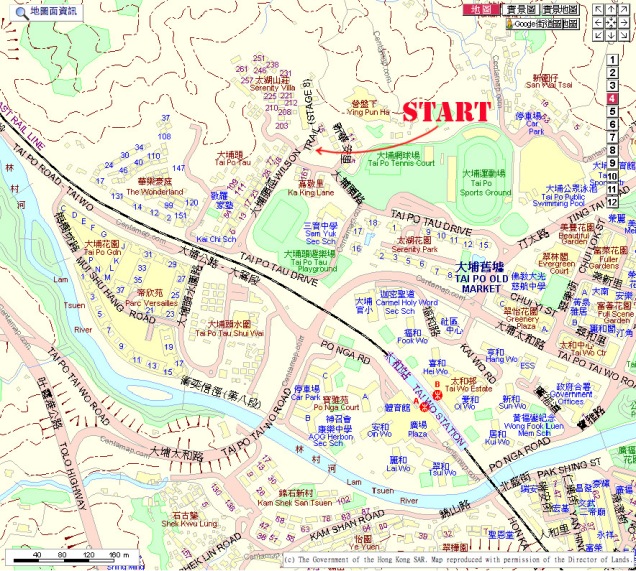