Eye On The Prize 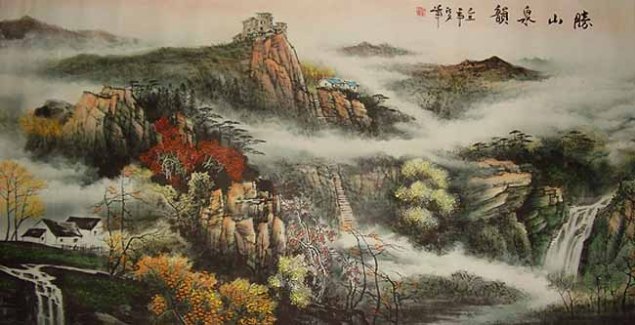 Cresting the highest point of Sha Lo Tung Road before it descends to the village, a Subaru station wagon blocked the dark road ahead. “He’s setting it in a car,” I thought. Justice was to be merciless. But it turned out it wasn’t the hare Eunuch dithering uncertainly in front of me but Gail Says No (we have to do something about that name) appearing for just his second Northern run. Eunuch was in fact waiting at the start, along with Mango Groove, Stingray and Dingaling – the usual suspects.

Muttering something about setting the start of the run, Eunuch set off not into the Sha Lo Tung hinterland as was expected, but back along the road, and as we set off we were fooled by the two checks encountered, making lengthy forays into the side trails. Eventually, just before the steps going down to Fung Yuen, Stingray found a tiny goat track almost hidden by shiggy going off to the west in the general direction of Cloudy Hill. At first this was like a steep obstacle course with branches, rocks and an unstable surface. Regular readers of this site will know I have a chocolate leg, meaning I can’t put much weight on it, but its slowly evolving into marzipan – so I got up the initial climb well in the rear.

But now we were on a lovely plateau-like feature with knee-high scrub. The tenuous trail was well marked and the torches ahead were going unmistakably for Cloudy Hill. The buildings on top looked very close. We’ll be up there in no time, I thought. After a few minutes there was a bit of a drop down to a sort of watershed and then trail went out the other side and started climbing again. Funny, those buildings don’t look any closer. By now all torches were invisible, hinting at denser shiggy to come, although I saw what I thought to be a hasher on a ridge over to the right and spent a long time trying to drift that way in the uncertain terrain. But This way, this way, the toilet paper whispered, and I kept pushing up. Turned out the phantom light was Eunuch going down, having swept the trail from the front…

A long, dense bamboo tunnel ensued, and when that petered out (how come those buildings don’t look any closer?), an ever steepening forest ascent that required hands pulling up on vegetation and tree trunks. False summit after false summit – is this ever going to end? Cloud came down and the wind was cold in places as the vegetation thinned. Finally there was the unmistakable sense of something coming to an end and I broke out onto the windy ridge about 100m from the buildings, their lights fuzzing orangely through the mist.

Disorientated, I missed the turn-off for Sha Lo Tung and started heading down the road but soon corrected that and started jogging down the mountain marathon steps, when I met a lost hasher coming up. Salesman had started up the other ridge but somehow worked his way over to the home trail and claimed he was going to do it all backwards. He changed his mind when I told him about the trail up and we jogged back together for another splendid Northern circle of wit, beer and conversation. Great trail.

Getting there: No public transport – best option is to take a taxi from Tai Wo station. At least one hasher will be at the taxi rank just along from McDonalds at 7pm.