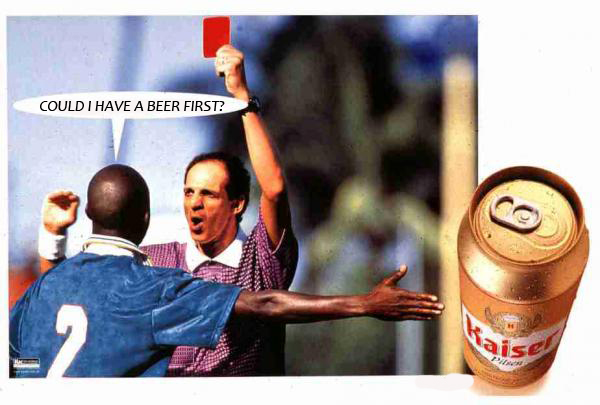 NORTH KOREA 0 – 0 SOUTH KOREA: Pitch invasion by yelping puppy highlight of tedious first half. (or was it Liberace ed.) 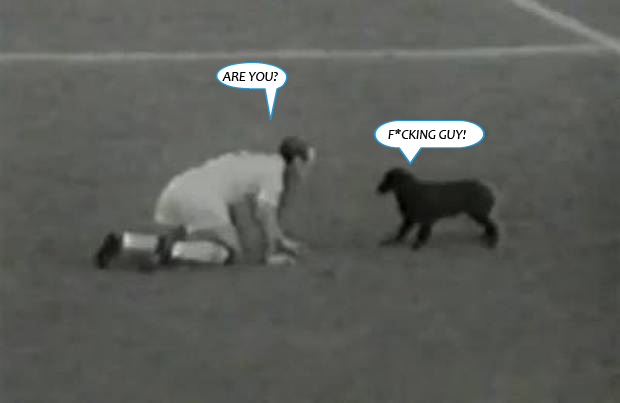 KOBE 1 – 2 KAWASAKI-F: A game of two halves Wimps or Rambos has Catch of the Day in heated OCC debate.

LIVERPOOL 0 – 0 SUNDERLAND: Veteran Mango only manages short cut with boy friend. Is it the end for the past Liverpool hero. Two more yellow cards for the merseysiders.

QPR 2 – 0 BURNLEY: There was no Cup in the circle after this rock bottom performance, GM Lips tries to stand tall but the celebrations have been canned. TIUTABIAMAFFW sent back to UK for psychological repairs.

WEST HAM 3 – 1 SWANSEA: Manager admits ‘if we could only get back Stingray, we would be unbeatable’. 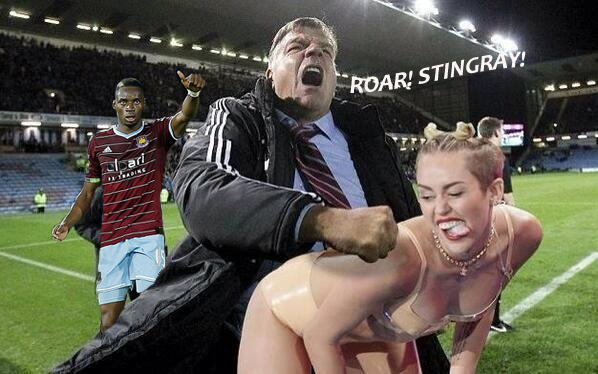