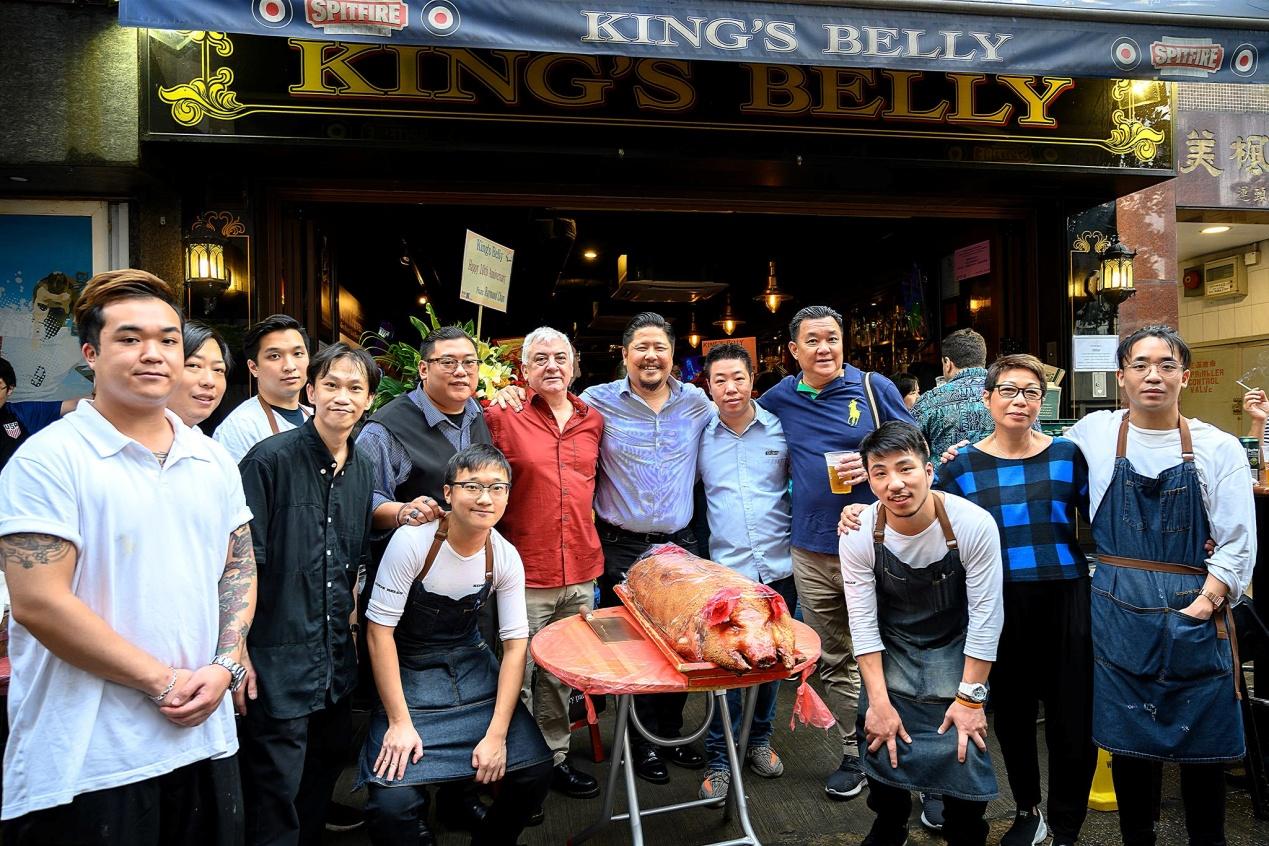 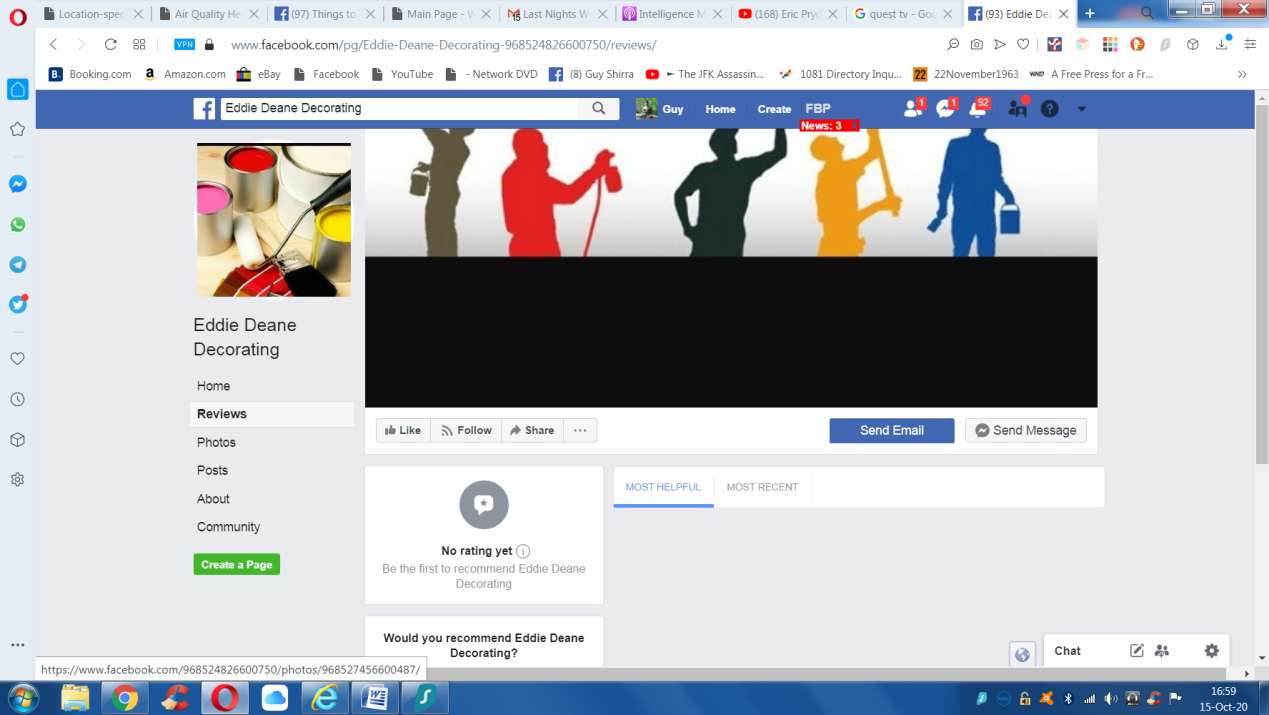 Intro: Well as the hare is an EX Scientist turned Interior Decorator who studied fish and mushrooms, we could expect nothing else. So as there was the “The Alleged Threat From Rain” after the passage of the latest NON Typhoon, where our mad Scientist decided to follow the advice from those at the HKO and relocate from his original planned start of Yau Tong and move closer to the Belly. This move resulted in a shortfall in regular runners as the fitter of the bunch decided not to show up such as Gael Says Yes, Radio One, Golden Jelly, Penile Dementia, Plod, Creamy Brolley, TD, Mooney, LSG, Farty, Walky, Dram, Serbian (not seen for months!) etc.

So that left the following to make an appearance: Golden Balls arrived late as he got lost riding his newly acquired bike on the recently added cycle track. (He ended up at North District Hospital)

GM, OEJ and Back to the Future, who got back first..

No Rough Stuff appeared in full head to toe, brand new running regalia, saw a fish tank on the run and decided that it contained ghosts and returned to the start.

Our two grey’s of Q and Geriatric.

POD and Virgin Flaps who arrived back late after losing trail. Winners of the Red Lantern

The Run: What was there to say about the trail?

It went around past the station, up to JC Court, up the steps to TPK and back down through the village. Even the hare apologized for getting lost and having to make the checks extremely short at 20m, so markings were generally easy to follow.

Unfortunately, all trail was on CONCRETE, I say again CONCRETE. That material invented by the Romans and described by Wiki as:

The Scribe: One Eye Jack

A wet run in the Belly of Kings brought by the fruit of the gods. Woe unto you who does not find satisfaction in such endeavors.

Run Start Time: 7:30pm or earlier if you wish, staggered groups of no more than 4!!

Start: Kings Belly – or the park next to it

How to get there –

Serfs: First left on Wan Tau Street. If that carpark’s full then there’s a carpark on the 2nd left and 3rd left brings you to an underground carpark.

Never more popular than today, we thank Antiseptic for her tireless fight against Covid and tooth decay. Now its time to celebrate her birthday by rooting around aimlessly in the new territories.

Run Start Time: 7:30pm or earlier if you wish, staggered groups of no more than 4!!

Start from the usual BBQ pits one assumes.

How to get there:

Serfs: By car along Sha Tau Kok Road, 2nd roundabout, 2nd exit. Up the hill. (or follow the map above). or take a taxi

Message from the GM: Funnily enough, if you do a google image search for Hok Tau BBQ pits, the 10th result is Run 1927 and a Hong Kong police emblem. The reason I’m sure is because of the 17th image.