We have many good hares on the Northern. One Eyed Jack is one of them. His trails are always interesting, varied and well thought out. However, when he runs other hares trails, he short-cuts. Here is his trail-setting guide. After reading it, you’ll understand why he is known as “Bolshie Bastard” on a lesser hash. 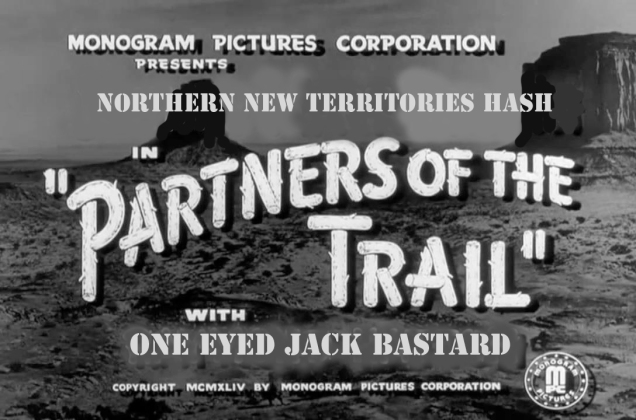