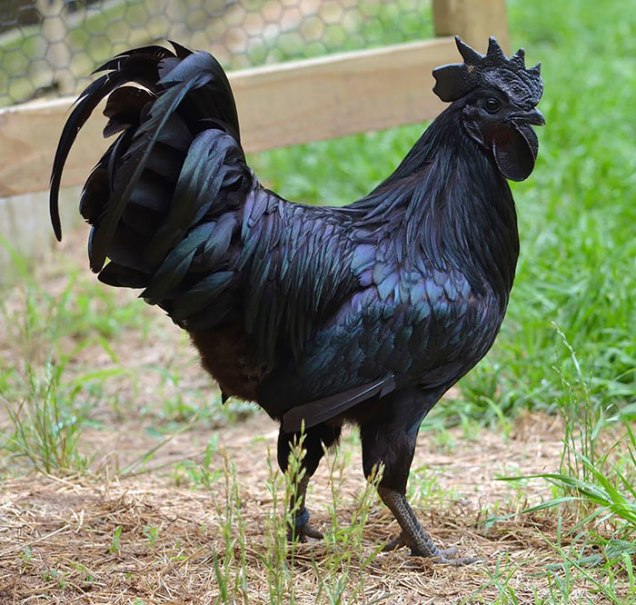 Giving the briefing, hare G-Spot said the run would hold no surprises and we’d know where we are all the time. So a pack comprising Gunpowder Plod, Mango Groove, Eunuch, Luk Dim Boon, Liberace, Penile Dementia, Catch Of The Day, Stingray and One Eyed Jack set off in the direction of the Shek Kong roundabout just as Golden Balls and Golden Jelly arrived with the provisions. By the time they’d unloaded, carried, parked and got changed it was 10 minutes into the run so the hare gave them a shortcut. “They’ve gone up to do a D in the hills and they’ll come out on Kam Tin Road that way,” he said, pointing west.

The SCBs arrived at a check a few hundred metres along the road just as Liberace charged down from the north, and after a couple of minutes’ headless chickening the now compact pack found trail to the south, eventually arriving at the temple near Sheung Tsuen Park (the start). From here it was the usual bewildering Sek Kong maze, in and out of villages, trampling through market gardens (respectfully of course!) running along or crossing nullahs, weaving, always weaving. Stingray took the lead at a checkback and claims to have seen a big black snake cross his path – or was it a local flasher? We all know the new Shek Kong demographics by now…

After an hour or so trail crossed Kam Sheung Road for a final loop, where Plod went for a shortcut back to the start and the rest did the circuit.

On finishing, we were distracted by the antics of a grey-haired, barefoot, bare-chested local who initially walked briskly around the football pitch swinging his arms vigorously, then jogged, then finished with a set of intimidating sprints between the goals. Another one, barrel-chested, kept coming past and every time, from a distance, we thought it was Salesman. Then somebody hove into view employing a sort of shuffling forward-leaning parody of running – it was Plod, arriving half an hour after second-to-last Golden Jelly on his short cut. We are truly in the presence of greatness here.

The circle, joined by non-runners Luk Sup Gow and One Hung Lo, was all too brief. Then most of us trooped over the road to the curry house and stuffed ourselves on fantastic nosh.